In case you have not been reading the news lately, earlier today a flotilla of six ships sailed from Cyprus, bearing humanitarian aid for Gaza.  According to Haaretz, at least nine of the activists on the ships were killed by the IDF.

It appears that five of the ships were carrying peaceful people bearing goods for Gaza.  One of the ships was also carrying violently inclined individuals associated with IHH, an organization that Britain's Telegraph reports has terrorist ties.

Out of this whole fiasco, everyone comes out looking like an idiot.  The organizers of the flotilla come out looking like idiots, because instead of a peaceful, non-violent attempt to break the blockade, they turned violent and attacked Israeli soldiers, bolstering charges that they were attempting to bring Hamas material that could be used for harmful purposes.

Why did the organizers of the flotilla allow anyone violently inclined to participate?

Why did the IDF helicopter onto the ships with guns drawn, instead of disabling any ship that refused to comply with orders from a distance, and towing them to shore?

It's symbolic of our problems here in the Middle East.  Everyone comes off looking foolish.  Is it something in the water, or what?

Feeling disgusted with the lot of them — on both sides — 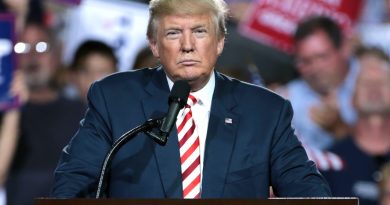 3 thoughts on “IDF vs. "Humanitarian" flotilla: who's the bigger fool?”