I wrote an op-ed piece that appeared in the Jerusalem Post on July 13, 2011, about the controversial book “Torah Hamelech,” a book that has been in the news here in Israel lately because of the outlandish claims it makes, such as:

Naturally, my conclusions are somewhat different. You can read the full article on the Jerusalem Post website. 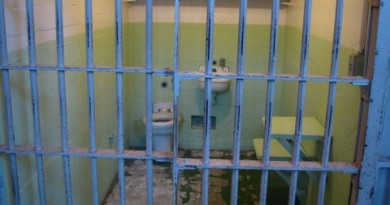