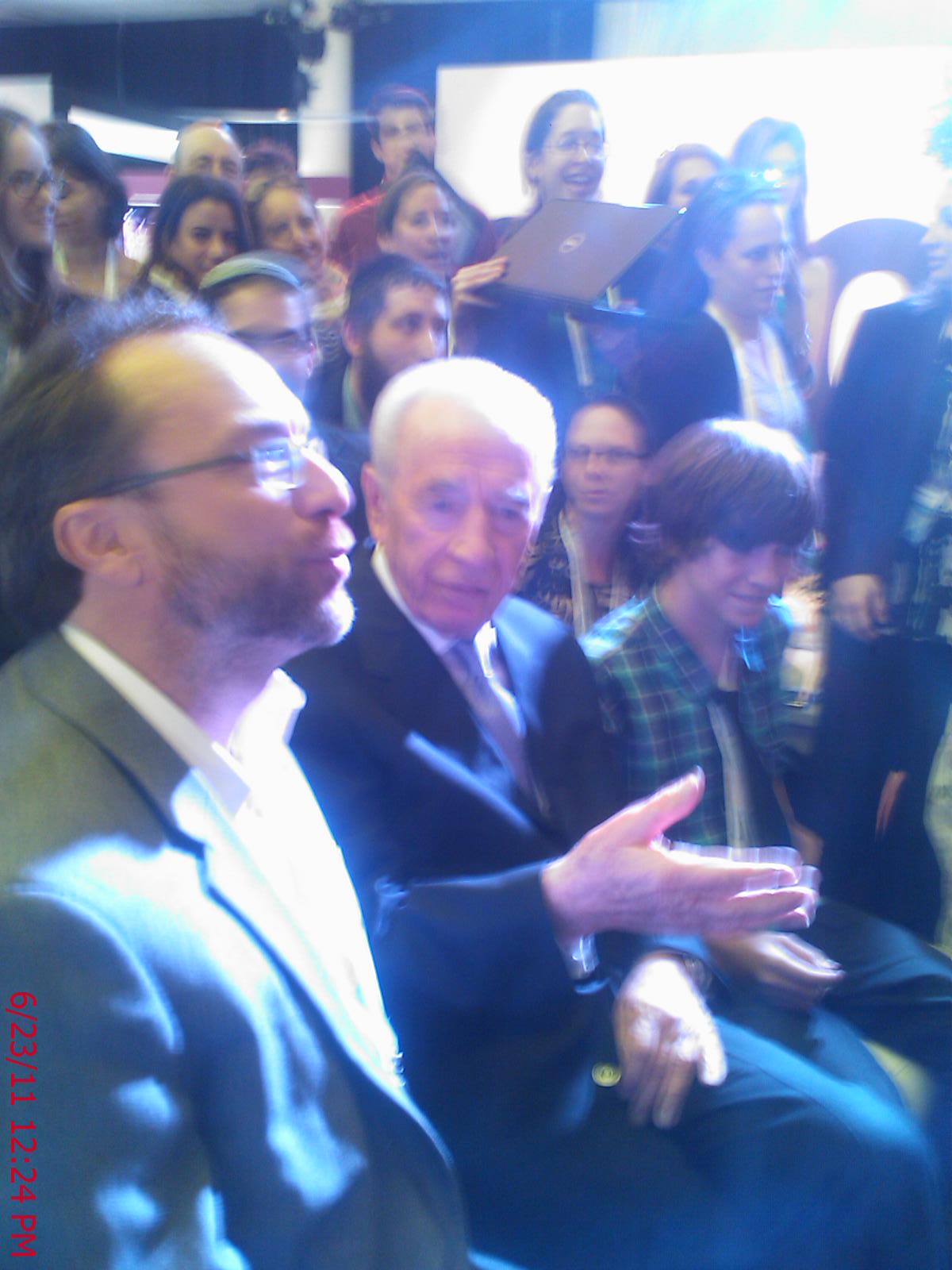 I attended the 2011 Israeli Presidential Conference last week.  Things have been busy, I didn’t get a chance to write about it until now.

They had a special session for bloggers, which was pretty cool.  We bloggers often feel we don’t get much respect compared with the traditional media.  Of course, compared with the traditional media which is filled with trained professionals perhaps we don’t deserve much respect, but that’s another topic! 🙂  Someone in the Israeli bureaucracy has determined that blogs do have followers and reaching out to bloggers is an effective way to communicate.

I went to sessions with Israeli President Shimon Peres and Wikimedia Foundation CEO Jimmy Wales.  President Peres was intelligent and articulate. I hope the same thing will be said of me when I’m 87 years old!

The format was casual: the presenters sitting on a small stage, the bloggers sitting on comfy couches, mostly with their laptops or iPads in front of them.

The problem with the format is you don’t come away with one story to tell.  Those who manage to ask a question may get the story they want, everyone else has to settle for someone else’s story.  President Peres had a few interesting comments, including:

I didn’t get a chance to ask Peres a question, but I did get to ask Jimmy Wales a question.  My question for the founder (or co-founder) of Wikipedia was “Does WikiMedia promote a particular social agenda?”

He said the WikiMedia Foundation is neutral on philosophical topics.  Their goal is to bring free knowledge to everyone.  He said “I’m in favor of good.” Many associated with the organization share a certain view of the world, such as dialog discussion is better than screaming.  I followed up by asking if almost all Wikipedians share that view why not make it an explicit part of their mission/vision?  He replied “Our goal is not to topple dictatorships, but to share information.”

The response left me feeling somewhat unsatisfied.  Knowledge is power.  Knowledge can be a force for good or a force for evil.  Would they disseminate information on how to manufacture weapons of mass destruction?

A popular way of committing suicide in Japan is by putting together a particular mix of common household chemicals; click here to see a NY Times article on the subject.  Thankfully, I could not find the formula on Wikipedia; is this intentional, or accidental?  Would they have any qualms about publishing the particular detergents to mix to kill yourself?  Knowing this would facilitate such deaths?

Imagine a world in which every single human being can freely share in the sum of all knowledge.  That’s our commitment.

Sorry, I actually don’t think that every human being should share freely in all knowledge.  I don’t want terrorists to know how to make nuclear bombs, and I don’t want distraught teenagers to find easy ways to kill themselves.  Reasonable people may differ on where to draw the line; but there is no doubt there is a line that needs to be drawn somewhere.  By refusing to be explicit about where to draw that line, I believe the WikiMedia Foundation is dodging a fundamental responsibility they have as they have become in a way a “public utility.” 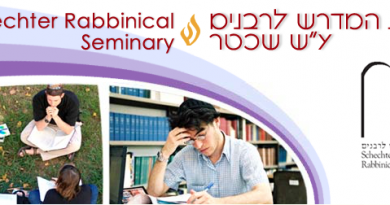 One thought on “Report from the Israeli Presidential Conference”