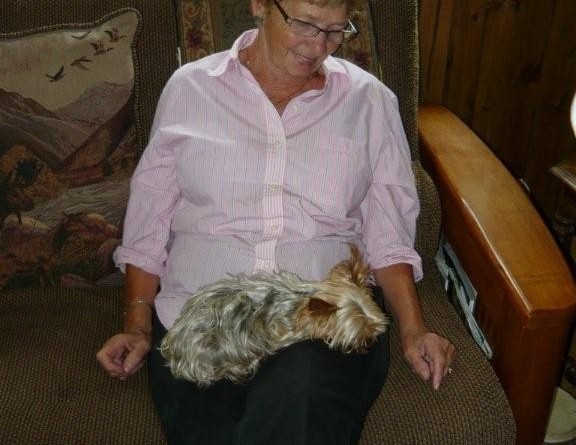 Almost every day for the last 11 months I have attended services with a minyan (prayer quorom) and said the Kaddish memorial prayer in honor of my mother, Maria, who passed away last year on the holiday of Sukkot.  You can read the eulogy I gave at her funeral here.

I’ve gone to services when I was running late and rushing, and just managed to get there in time for Kaddish, which is recited at the end of the service.  I’ve gotten myself up when I was tired, I’ve gone to the synagogue in the evening when what I wanted to do was sit and have a glass of wine.  I’ve led services a goodly percentage of the time I’ve been saying Kaddish.  I’ve said the prayer not only here in Jerusalem, but Holland, the Philippines, and all around the US, from New York City to Atlanta to Denver to San Francisco to Mendocino.  I’ve said it in Orthodox, Conservative, Reform, and Renewal synagogues.  I’ve said it in synagogues, private homes, office buildings, conference rooms.

And this morning, I said it for the last time for my mother.  A stage in my mourning the loss is over.  My wife and two of my daughters, and a few friends made the effort to join me at the synagogue at 7am today as I led services and recited Kaddish one last time.

There were two things that jumped out at me in my prayers this morning: first was the Psalm 100, the Psalm for Thanksgiving.  As I recited this psalm, I reminded myself to give thanks for the many blessings my mother gave to me, and to be appreciative of the time I had, and not weep over the additional time I wish I’d had.  And the other thing that jumped out at me was the second blessing of the Amidah, the central prayer of the service.  In that blessing we acknowledge God as the one who “gives life to the dead,” and I reflected on how we participate in giving life to the dead by keeping their memory alive, by transmitting their legacy to our children.

After the service, most of the guys joined me in shot of Scotch and a “l’chaim.”  Those underage and who either don’t drink Scotch or can’t face it at 0740 shared some cake and orange juice as I raised a toast to the memory of my mother.  Doing something to mark the end of saying Kaddish is far from a “universal custom,” but I felt I needed to do something other than just let the 11 months pass with no comment; to just stop saying it because time was up without publicly acknowledging it would have felt weird.

In theory, the reason we say Kaddish for 11 months (minus one day) is that the period of judgement for the soul is a maximum of 12 months.  In Judaism we believe in “original purity,” not original sin.  The soul we are given from God is pure; we hide the purity under the detritus of the sins and mean things we do.  Hell (Gehinom) is a purification process, it restores the soul to its original state.  The time required for purification corresponds to how much the soul needs to atone for; the maximum is 12 months, for a totally righteous person it’s nothing or days.  We stop after 11 months instead of going the full 12 months to say “I know my parent was righteous enough that he/she has moved on “the world to come” by now.”

But more than that, 11 months is an appropriate time to continue the process of separating from mourning.  Our mourning goes in stages, from the most intense grief prior to burial, to the week of shiva and its focus on mourning, to the 30 day period to the 11 months.  Technically I’m still a mourner for the rest of the year, but stopping saying Kaddish is a big change.

And it’s a change I think I’m ready for.  I’ll miss the structure of having a time every day when I’m confronted with my loss and think of my Mom, but it’s also time to stop being as focused on the loss, and to just try and cherish the good memories whenever they occur.

I’m sure for the next week or so I’ll have to pay attention NOT to say Kaddish on “auto-pilot” because it’s what I’m used to.

And it’s not the last time I’m ever saying Kaddish for her, of course; it’s just now it’s limited to her yartzeit (anniversary of her death) and Yizkor (the memorial prayer associated with the major holidays).  But I’m sure I’ll still think of her everyday, or nearly every day.  It may have been 11 months, but I still miss her, a lot. 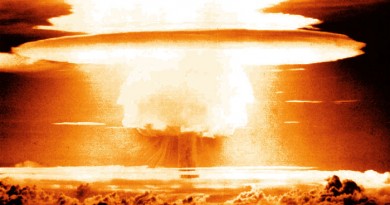 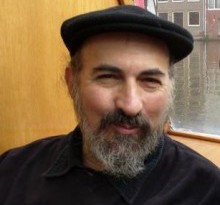 One thought on “The Last Kaddish”