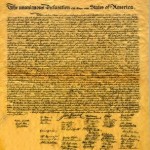 “We hold these truths to be self-evident, that all men are created equal.”

Everyone knows the famous words that open America’s Declaration of Independence.

But are these truths self-evident?  There have been civilizations, such as ancient Egypt, that believed certain people, such as their rulers, were gods.

And in these six chapters of the book of Genesis we find the basis for Judaism’s universal values, values that have transformed the world, values that will help us create a world of peace, love, and harmony.  Values that daily inform the work of all human rights activists.

The key values are:

And all of these stories and the messages are with people who are NOT Jewish; therefore these are clearly messages applicable to all mankind, not just to our fellow Jews.
Clearly there is a tension in Judaism between the universal and the particular.  Between the universal values such as these that we learn from the book of Genesis, and the particular values, rules, and customs we learn in Exodus which are the things that make us “Jewish.”  But someone who focuses ONLY on the “particularist” aspects, who only cares about his/her fellow Jews, is missing the messages in the Torah that make us worthy of being a “light to the nations.” Having gone through the High Holiday season with its message of repentance and turning to God, we start the new annual cycle of the reading of the Torah with these powerful universal values.  To be “religious” means being as concerned with these values as with the ritual requirements like observing the
Sabbath and keeping kosher.
Shabbat shalom,
Rav Barry
Shares
Tweet 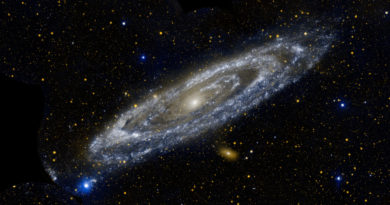 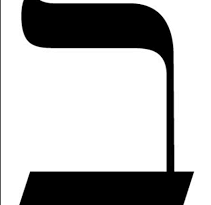