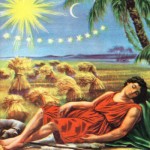 One of the major “themes” in parsha Vayeshev is dreams.  At the start of the story, Joseph has two dreams which show him in a position of power over his brothers.  At the end of the parsha instead of being the dreamer himself, Joseph is the dream interpreter, coming up with correct interpretations of the dreams of two of Pharaoh’s servants, the baker and the cup-bearer, one of who is executed and one of whom restored.

A few weeks ago I participated in an interfaith discussion with Palestinians Christians and Muslims, and our topic was dreams. They had some very specific interpretations of dreams, such as if you dream you lost a tooth it means someone has or will die.  Enough to make you not want to remember dreams!

I studied dreams in the Talmud years ago doing the daf yomi, and remembered some interesting teachings on dreams, so I looked them up.  Here are a few that jumped out at me:

So if you put these together, the conclusion I would come to is that while there may be meaning in dreams, it’s probably a waste of time to try and find it.  After all, the chances are 98.3% that the part you are interpreting is nonsense, rather than prophecy! 🙂 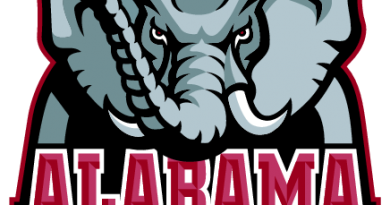 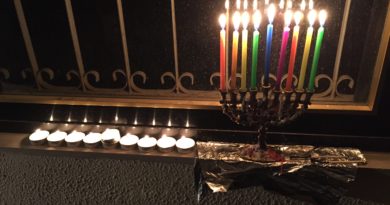