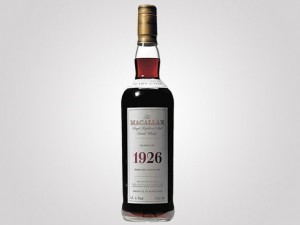 You don’t have to be a rabbi to lead services, conduct weddings, bar mitzvahs, or funerals. In fact there’s only one thing rabbis can do that lay people can’t do. Make up rules. So here are some new rules from me.

According to the Talmud “A person is obligated to drink on Purim until he can no longer distinguish between cursed is Haman and blessed is Mordachai.” But of course as Jews we love the details. So here are the details.

A person is obligated to drink on Purim until he can no longer distinguish between Bibi Netanyahu and Barack Obama.