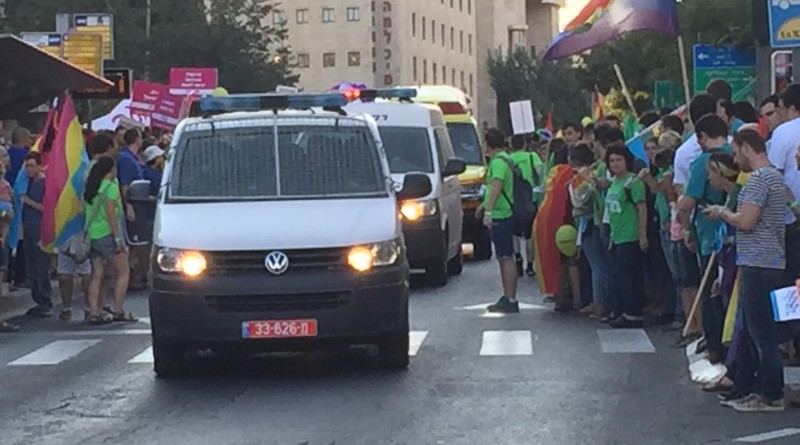 This has been a difficult week in Jerusalem. On Thursday an ultra-Orthodox man went on a rampage and attempted to kill six people at Jerusalem’s Gay Pride Parade. One of my daughters and I were about 100 yards away from where the attack took place as it was taking place. I was horrified to walk past the spot and see innocent blood on the street.

And then last night a Palestinian toddler was killed in an arson attack believed to have been carried out by Jewish right-wing extremists. Three other family members were injured in the attack. The father was able to get his four-year-old child out but couldn’t find the younger child with the electricity out and smoke filling the house. Hebrew graffiti was found on the house that said “revenge,” a characteristic of “price tag” attacks.

The mind boggles at the idea of nominally religious Jews murdering or attempting to murder people. There is no twisting of Jewish sources that could permit such an action – not because some of the victims are gay, and not because some of the victims are Arab. These acts are the greatest of sins, and I am glad that at least all have condemned them, including the religious establishment and the chief rabbis.

Rabbinic teachings amplify the importance of the commandment against murder. Murder is one of the three cardinal sins (the other two being idol worship and sexual immorality) that one should die rather violate. If someone puts a gun to your head and says “kill that other person over there or I will kill you,” you must sacrifice yourself, for, as the Talmud teaches, “how do you know that your blood is redder than his? Perhaps his is redder than yours!”

The Talmud also teaches that he who destroys a single soul is as if he destroyed an entire world. That is such a true teaching. Each of us a world unto ourselves, intersecting with the worlds of other people – parents, kids, other relatives, friends, but there is a world that exists that we are at the center of. Murder someone and you have destroyed that world, and damaged the worlds of others who would have been influenced by that world. What could be more despicable than murdering a child? The extremists who committed the murder might try and claim that the child could have grown up to be a terrorist, and so it was “self-defense.” But the child could equally have grown up to be the Palestinian “Gandhi” who would lead his people to peace. Just as God did not judge Ishmael for his future deeds, we are not allowed to judge anyone for their future deeds.

The Torah itself tells us that bloodshed pollutes the land.

Do not pollute the land where you are. Bloodshed pollutes the land…(Numbers 35:33)

I always thought of this verse in some sort of metaphorical way until Thursday when I saw the blood of an innocent person on Keren Hayesod, a major street in downtown Jerusalem. I was appalled. Words fail to describe the revulsion I felt when I saw that blood. But I now feel the meaning of “bloodshed pollutes the land” in a completely different, more visceral way.

We as a society are not doing enough to stop such acts of bloodshed. The man who attempted to murder the people at the Pride Parade was released from prison three weeks ago – he had served ten years in prison for the same exact offense in 2005, stabbing people at the Pride Parade! (He must like jail). Why wasn’t he subject to monitoring by the police after his release, especially since he very publicly called for attacks on the parade after his release from prison?

The government has also failed to take attacks by Jewish terrorists seriously enough. Some of these “price tag” attacks have been treated as property crimes, vandalism. That is wrong. They are terrorist attacks and at least attempted murder – in last night’s sad case, actual murder.

This week is also known as Shabbat Nachamu. We read the first of the haftorot of consolation after going through mourning for the destruction of Jerusalem on Tisha b’Av. The opening words of the haftorah from Isaiah chapter 40 are

My heart is not comforted this Shabbat. My heart is in turmoil. There is too much hatred, too much ugliness. Too many people whose hearts are breaking because of senseless hatred. We must learn. We must do better. 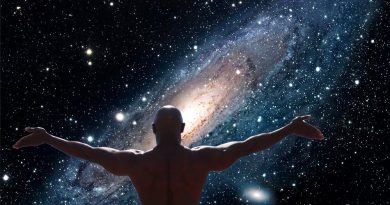