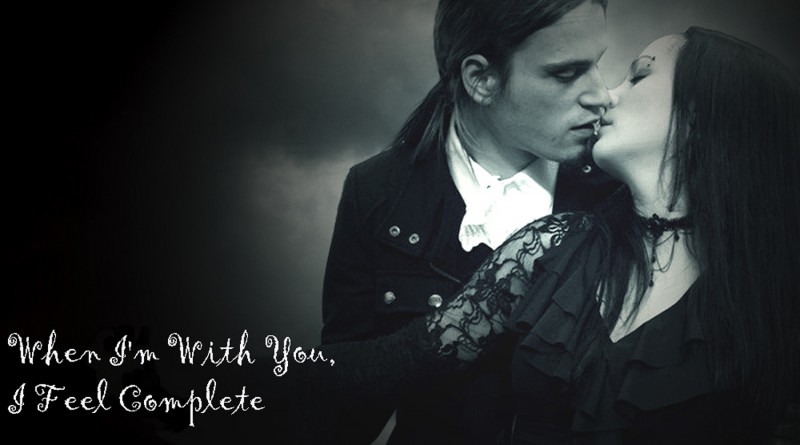 Advance warning: this post is about sex and relationships. If that’s not a topic you’re interested in, you might want to skip this one. But just as the rabbis of the Talmud were frank in discussing sexual matters, I think that attitude is still appropriate today…

Last week the FDA approved a new drug, Flibanserin, that will be marketed under the name Addyi (where do they come up with these names?). Addyi is for the treatment of low libido (sexual desire) in women.

Some feminists are hailing this as a breakthrough. The drug is being called, inaccurately, “the female Viagra.” Many women are pleased that the FDA is finally paying attention to issues relating to female sexuality.

Judaism is a “sex-positive” religion. The Talmud recognizes that both men and women are entitled to sexual satisfaction within a marriage. Denying one’s partner sex is grounds for divorce in Judaism. The Talmud prescribes fines for men or women who withhold sex from their partners. And Judaism clearly views sex within marriage as something for pleasure not just procreation – the above guidelines apply for all married couples, not just ones of childbearing age. Married couples are also permitted to pleasure each other in any way that pleases them. So it’s fair to say that if Addyi works, Judaism would be all in favor of the drug. Rabbis would recommend it during counseling.

As I see it, however, there are two major problems with Addyi:

First, some background. Addyi is NOT “the female Viagra” because it purports to treat a completely different problem – and works on a different organ. Viagra is for men who have “performance problems.” They still want sex, but the equipment does not cooperate. Viagra was originally being researched as a drug for a completely unrelated medical condition: poor peripheral circulation. During clinical trials for the drug, researchers discovered an interesting “side effect.” It gave men very powerful erections (that’s what happens when you improve blood flow to “peripheral organs”). The manufacturer quickly figured out “that’s no mere side effect…” and switched the approval program to focus on erectile dysfunction.

Addyi, on the other hand, does not target “performance.” Addyi targets “desire.” It is intended to help women who have lost interest in sex. It does not act on a woman’s genitals – it acts on her brain. The drug is more closely related to antidepressants than to Viagra.

The first problem with Addyi is that it simply doesn’t work. I have no idea why the FDA approved it, other than outside pressure to “do something” for women’s sexual issues in the way it had done something for men. There’s an article in Forbes that provides the relevant data. Consider:

And the side effects are real and serious. The drug can cause dangerously low blood pressure and fainting – especially when taken together with alcohol. Unlike Viagra, which is taken “as needed,” Addyi is taken every day, “needed” or not – so a woman who likes an occasional glass of wine has to either give it up, or risk exacerbating a dangerous side effect. Doctors are required to undergo special training before the drug company approves them to prescribe the drug because of the side effects.

And then there’s cost. The manufacturer, Sprout, hasn’t finalized pricing, but has said it expects to charge a price similar to the cost of Viagra, estimated at $400/month. One difference: Viagra works for 95% of the men who take it! And the cost is connected to the second problem –

It seems logical that the stimulus for wanting the pill comes from outside. After all, we don’t normally take pills to get us interested in something we’re not interested in. We don’t go looking for a pill because we’re not interested in ice cream. People who don’t like beer don’t seek a pill that will make them want to drink beer. I suppose some women might feel nostalgic for younger days when they had a physical craving for sex and want to bring that back, but I suspect that’s the minority of cases. It seems obvious to me that the stimulus behind women wanting the drug is to solve a problem in their marriage.

A drug such as Addyi that actually worked would no doubt benefit some women – and some marriages. Some men would like their wives to take more “initiative” and the drug would no doubt help with that. But the cost of the drug, the low rate of effectiveness, and the serious side effects cause one to ask “what was the FDA thinking when they approved this drug?”

But is lack of physical desire the problem? There are some researchers who claim that the condition Addyi supposedly treats, lack of spontaneous sexual desire in women, does not exist. According Kim Wallen, a sex researcher quoted in the Forbes article,

…because so much of sexual desire is based on context and other psychosocial factors, focusing on these elements, he says, has more promise than focusing on a biological system that we don’t really understand.

While Wallen (and I) disagree with the researchers who say there’s no such thing as spontaneous sexual desire in women, it’s still the case that in many instances the issue isn’t that the woman isn’t “horny” enough. The issue is that she’s not interested in sex with her husband – and that could be for all sorts of reasons that have nothing to do with a biological sense of “horniness.” There are all sorts of things that can go wrong in a relationship over time. People can stop taking care of themselves physically. They can get stressed out because of work or kids. They can start taking each other for granted. Resentments over petty things can build over time. They can fail to make time for each other. They can stop making each other a priority. A combination of the above can lead to a loss of interest in sex – on the part of men as well as women, and Viagra does nothing to help a man who has “low sexual desire.”

Maybe the issue is that the couple has forgotten how to seduce each other. The Talmud gives advice on this subject too:

Instead of spending $800 to have a one in ten shot at the wife having one additional “sexually satisfying experience,” maybe the couple should spend that money on counseling to work through their problems, or on a weekend at a spa, or on eight weeks of “date night” going out to nice dinners. Statistically, any of the above would have a much better chance of working – with no negative side effects!