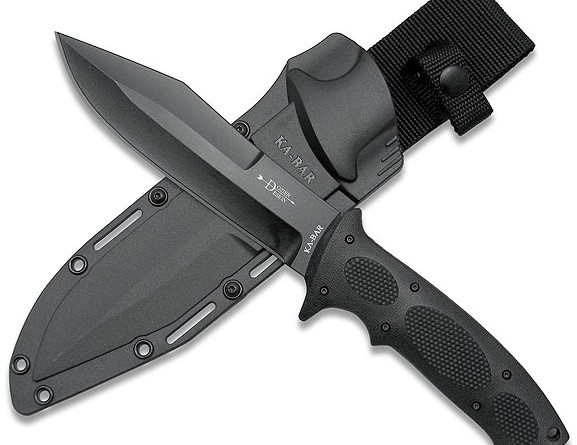 Last night I went to an interfaith gathering – Jews and Arabs, both Muslim and Christian. We had both kids and parents there, kids and parents met separately. It was very interesting hearing what the Arabs had to say about the current situation. I didn’t take notes, so these are the things that stood out for me.

We didn’t get into any debates – people simply shared what they were feeling, what they were going through, and some stories of ways the current situation has impacted. There was an occasional statement that bordered on the political, but we managed to avoid turning it into a political discussion.

We had some very different opinions on the severity of the current situation. Two of the Arab participants said they have never seen it this bad in Jerusalem – and they are not kids, they were grownups during the Second Intifada. The tension in East Jerusalem is incredibly high. But one of the Jews said he looks at things like this with a relatively cool, rational mind, and it’s nowhere near as bad as the Second Intifada. One bus bombing back then killed more people than have been killed in all of the current round of violence.

I don’t as yet have any real explanation for why the difference. But one thing was very clear – the Arabs are just as worried about their kids as the Jews. It’s not only Jews who are driving their kids to school right now – the Arabs are doing the same thing. They don’t feel safe and their kids don’t feel safe. I think I was a little surprised to hear that – after all, while there have been a few instances where Jews have attacked Arabs, the vast majority of attacks have been Arabs attacking Jews. But I suppose when there are crazy people with knives out there, no one feels safe. And no doubt Arabs also have to worry about mistakenly being considered a terrorist and getting hurt as a result. No one feels comfortable.

Everyone is concerned about the racism and hatred floating around, and the fact that it’s hard to prevent their kids from being exposed to it. One of my daughters told me she had to “unfriend” several people on Facebook because she couldn’t stand their racist comments. Other parents, mostly Arab, said they were trying to keep their kids off social media entirely. One Arab parent said she was shocked when her 8-year-old son responded to the news that a Jew had been killed with “Good!” She asked why, and he said “they are always killing us, it’s only fair that some of them get killed too.” She explained to him that it’s not good for anyone to get killed. But that is a child’s mentality – things have to be fair. Take my toy, I’ll take your toy. Hit me, I’ll hit you. I think most Israeli Jews are oblivious to the numbers of Palestinians who get killed and to the daily injustices of the Occupation.

And that was the one time when a political note crept into the discussion. One of the Arabs said her Jewish friends are always expecting her to say something speaking out against the violence whenever it happens. She said she’s been intentionally quiet. “My Jewish friends aren’t speaking out about the Occupation, which we have to put up with all the time, not just occasionally. Where’s your protest?” Some of us do protest, but it’s certainly true that for the majority of Jews in this country the Occupation is “out of sight and out of mind” as long as things are quiet. It doesn’t effect their daily lives.

There were positive messages as well. One woman shared how she went to the hospital to visit her father in the ICU, and some religious Jews who were there initially looked at her with suspicion, thinking maybe she was connected to a terrorist who was there. They did talk, and learned the story, and the Jews are now checking in on her father when they stop in to visit their relative who is there.

I also shared some of my experiences, such as having to alter my running routes. You can read more about my experiences in an earlier blog post, here.

My friend Charlie Kalech was also there, but in a different group than mine. He posted something about what they discussed in his group, which I’m quoting here with his permission:

Among the shared stories and feelings, I heard both Jewish and Arab women speak about their fear of saying goodbye to their children in the morning not knowing if they would ever see them again. Jews are afraid of terror and Arab are afraid of terror, Jews who shoot to kill and Israeli soldiers who terrorize. The fear is shared on both sides and only escalates the cycle of misunderstanding, confusion and violence. The answer is to counter it by informing ourselves and educating ourselves through sharing and interaction with people on “the other side״

A Muslim doctor told me his son asked him “what do I do if a Jew attacks me? Do I try to run away? Do I freeze? Do I fight?” He didn’t know what to say except that he will never be alone. The father escorts his son to school out of fear.

This doctor said to him life is sacred. He will fight to save the life of any living being (he works at Wolfson hospital). He said there are so many important things to fight for, we shouldn’t be wasting our time fighting each other.

One Muslim woman told me that she came to a roadblock in Jerusalem. The soldiers had their back to her so she did not know what to do. Does she stop or go. She slowed to a crawl and the soldiers did not turn around. She drove slowly through the roadblock and a soldier slammed his hand on her car. She stopped. He said something in Hebrew she did not understand and in fluent English told him she didn’t speak Hebrew. “We’re you scared?” He said to her. “Yes,” she said. “Good!” He answered. This was not a young 18 year old boy but a reservist in his thirties.

The most important message though is that we were there. Several people, myself included, shared how important it was to them that we were there, we were together, we were talking, and not everyone is filled with hate. There are plenty of good people here, and we need to stick together and find a solution.

Aaron and the Golden Calf: Saint, or Sinner?