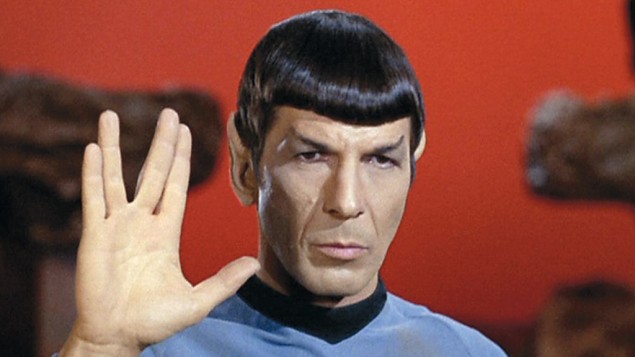 Women of the Wall has announced that it will host a ceremony during Passover where women who are the daughters of kohanim will offer the priestly blessing at the Western Wall.

Not everyone is happy with this innovation, although all the people I’ve seen complaining are men.

In an article in the Jerusalem Post, my good friend Charlie Kalech pointed to a teshuvah (Jewish legal opinion) from a leading Conservative rabbi in Israel, Reuven Hammer, that says women should NOT perform this ritual, and said

This latest blatant disregard for respect of different streams of Judaism, confirms the suspicions of many of us that what started out as an effort to allow women to pray as an exclusive women’s tefilla [prayer] group has been usurped by those who disregard halachic observance for their own political agenda.

It’s an interesting topic, so I’m going to share my perspectives on both the halacha and politics involved.

The Orthodox would not allow women to perform this ritual, however in the Conservative Movement we have mixed opinions.

There are three published opinions regarding daughters of kohanim offering the priestly blessing to the congregation:

There is no support in Talmudic or post-Talmudic sources for the inclusion of a daughter of kohen in the ritual of nesiat kapayim. As a continuation of a Temple ritual, the Priestly Benediction should be performed by those who were authentically eligible to do so in the Temple. Women of Priestly descent may benefit from the perquisites of the priesthood, but are excluded by the Torah from performing the rituals of kohanim in the Temple. Therefore, nesiat kapayim should be performed only by male kohanim.

My personal opinion is with those who would say women should NOT perform the ritual. Despite what Rabbi Rabinowitz says about the Torah not explicitly connecting the ritual with the Temple, it is quite clear that in the minds of almost all Jews the ritual is, in fact, connected to the Temple, as indicated by Rabbis Bramnick and Kogen.

But my opinion, is, admittedly, mostly informed by factors other than strict halachah. I believe rabbis could permit women to do this if they want to – but I think it would be a mistake. Here’s why.

The kohanim are a “remnant” from the days of the Temple. They have no real function nowadays. But I find the fact that these men have a direct, unbroken, patrilineal connection if not to Aaron himself, to the priests who served in the Temple a powerful statement of Jewish continuity.

I believe the congregations that have taken away these privileges and responsibilities from the kohanim have done so because they are uncomfortable with the seeming exclusionary nature of this inherited class. It seems so counter to our culture where everything is supposed to be open to everybody.

I take the role of the kohanim as a reminder that for some things birth DOES matter. I like having a few rituals that connect us directly to the Temple, and if we are performing these rituals as a reminder of the Temple, we should do them the way they were done in the Temple – which means, in this case, by men only. I don’t complain that as a non-kohen I can’t perform the ritual. Instead, I find I enjoy it when I’m in shul my friends who are kohanim give me a blessing in a ritual linked to the days of the Temple. I find it spiritually powerful.

All that being said, my opinion in many ways is irrelevant. This is an issue for Women of the Wall, and it is “Women” of the Wall. This is their battle, not mine. I’m happy to support them. I haven’t heard any women’s voices complaining about the ceremony, and if there are women who disagree with it, it’s up to the Women of the Wall board how they want to handle differences of opinion on ritual matters. I suspect there may be other issues as well where opinions among the women and supporters of Women of the Wall are not monolithic. It’s the nature of the beast that we have a lot of different opinions on ritual matters.

Just because it’s not what I believe is the “right” answer doesn’t mean they shouldn’t do it. “Pluralistic” means being comfortable with letting other people do what’s meaningful to them, not being bound by other people’s opinions on what is and what isn’t permissible or appropriate.

Spock is providing his blessing to women doing this ritual from beyond the grave. His widow, Susan Bay Nimoy, and his estate, have provided funding to Women of the Wall to market the effort. Nimoy famously incorporated the hand gesture used by kohanim when they do the blessing into the Vulcan greeting, “Live Long and Prosper.” You can read more about it here.

Why did they shoot the mishloach manot?