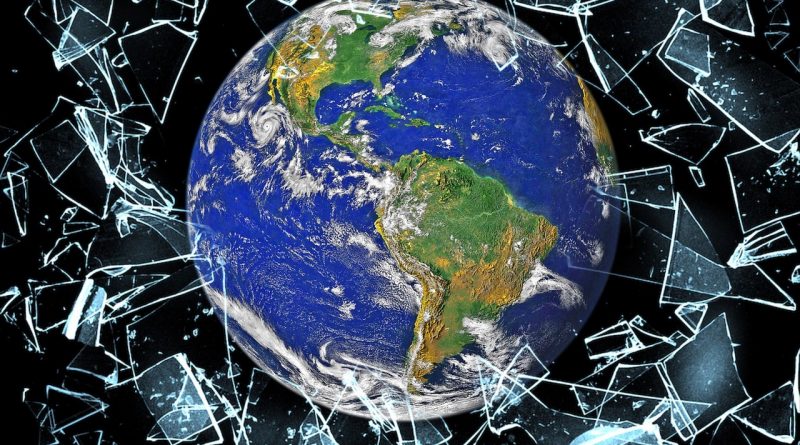 As I write this, Tisha b’Av has just started here in Denver, Colorado where I’m hanging out at the moment.

I thought about going to the synagogue for the traditional recitation of Eicha, Lamentations, but even from a distance I just can’t connect with the words of Eicha, and the imagery of Jerusalem destroyed, desolate, and lonely. The cognitive dissonance between that and the Jerusalem I know and love is simply too great.

But I am fasting. Traditionally we fast as a sign of mourning over the destruction of the Temple and various other calamities to befall the Jewish people on this day on the Jewish calendar. I’ve never really fasted for that reason though; for me the fast has always been about reminding myself that the Messiah hasn’t yet come, the world is a broken place, and we have a great deal of work we need to do in order bring about the beautiful messianic age we all long for.

In the envisioned perfect future, there would be great harmony and plenty for everyone. Instead income inequality is on the rise, tribalism and nationalism are on the rise, gratuitous hatred seems to be on the rise. It feels like we are in a dark time and getting darker.

I could go on. There’s a lot broken in the world. It’s a depressing list.

I try to be optimistic. Long term, the trends are positive. In his new book, “Enlightenment Now: The Case for Reason, Science, Humanism, and Progress,” Professor Steven Pinker argues that overall things are getting better. People are living longer, healthier lives. The blurb for his book states:

Pinker shows that life, health, prosperity, safety, peace, knowledge, and happiness are on the rise, not just in the West, but worldwide. This progress is not the result of some cosmic force. It is a gift of the Enlightenment: the conviction that reason and science can enhance human flourishing.

So, on the one hand, things are getting better. But voters no longer seem to be responding to reason and science. They’ve been convinced everything is “fake news” and they are believing actual fake news instead of scientific facts.

We’re in a struggle for the future of mankind.

I feel I’ve never had more reasons to fast than I have this year.

May we turn things around and get back on a track of making things better by the time Tisha b’Av comes around next year. We’ll no doubt still be fasting – but hopefully we’ll at least be able to feel a little more optimistic. 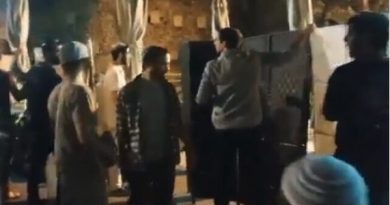 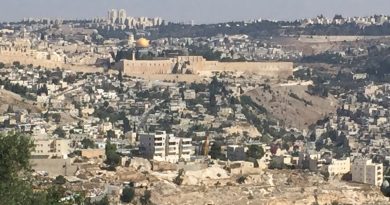 One thought on “Tisha b’Av 5778 – Fasting and Brokenness”