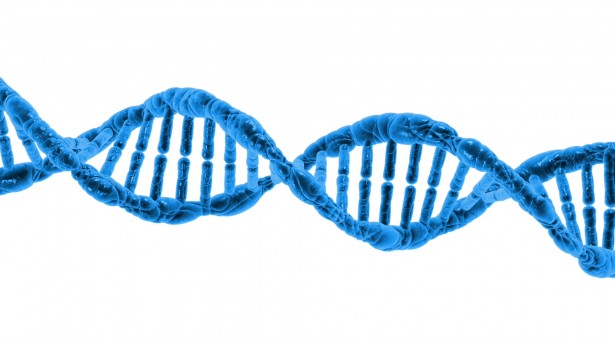 This is my second ethics column with the Jerusalem Post. People send me their ethical quandaries, and I provide answers. So these situations aren’t things that happened to me – they are situations people ask me to comment on. Someone who read this thought I was talking about my family – not the case!

A while ago I did one of those genetic testing services that gives you ancestry and health information. My results showed, as I expected, that I was 50% Ashkenazi Jewish and the rest mostly German, French and general Northern European. My father is Jewish, my mother was not Jewish when she was born.

Not long ago, a nephew had the testing done with the same service; one would have expected him to be roughly 25% Ashkenazi Jewish, reflecting his one Jewish grandparent. Instead, he showed as 25% Italian, with no Ashkenazi Jewish at all.The inescapable conclusion is that his mother, my sister, is not actually my full sister – our mother apparently took a secret to the grave regarding the paternity of my sister.

What do we do with this information? Is it the ethically proper thing to share the information with my father, the man my sister thought was also her father? He’s now in his 80s. No one is expecting to inherit anything from him, so there are no financial considerations weighing in on whether to share or withhold information. But does he deserve to know the truth?

Aroma Opens New York Branch, But It's NOT Kosher 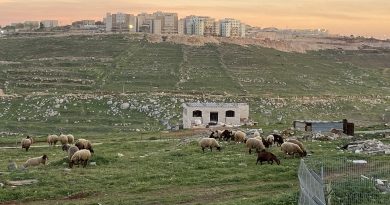 A Visit to the Samaritans 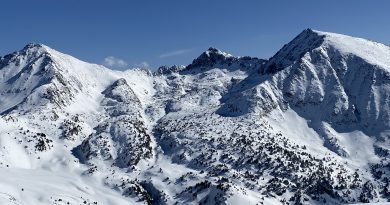 Reflections on Mindfulness on the Mountain