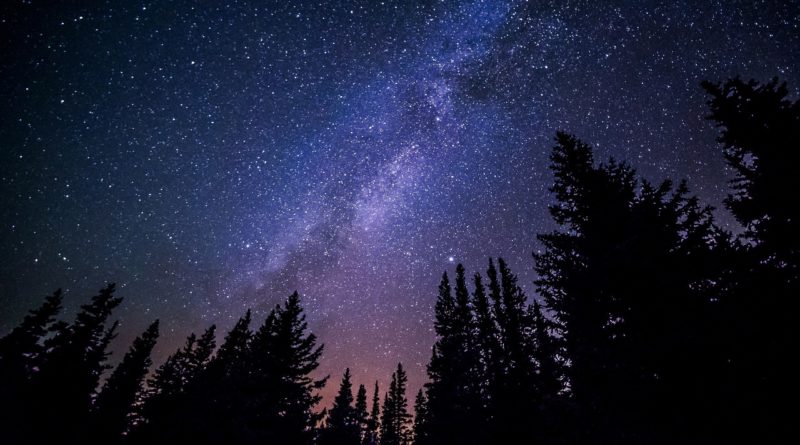 Shema Yisrael … Hear, O Israel; The Lord our God, the Lord is One
…Deuteronomy 6:4

This is one of the most powerful, mystical verses in the entire Torah. And it’s in this week’s Torah reading.

The words are so familiar they roll off our lips without our giving them much thought.

But what do they really mean? In particular, what does it mean we say Adonai echad?

The Hebrew which is so familiar seems pretty simple and straightforward.

Two simple words: Adonai means God. Echad means one. But what do we mean when we say God is one?

The rabbis have spilled a lot of ink on this question.

Rashi says it’s a prediction for the future. God is our God now, and someday, when everyone in the whole world recognizes our God, God will be one.

Rashbam, Rabbi Shmuel ben Meir, (12thc. France) said it means God is our God, we don’t have any other God with Him.  Adonai echadmeans God is unique, and our relationship with him is special.

Rambam’s emphasis on God’s unique unity or “oneness” is similar to the kabbalistic or mystical notion of God as “Ein Sof,” without end, the Infinite.

Other faith traditions also speak of the essential unity of God and the universe.

In Islam, for example, there’s a principle called Tawhid (Unity).  Everything originates from ‘one’ and eventually will return to ‘one’, as stated in the Quran: “We originated the first creation, so We shall bring it back (to its former state) again.” (21:104)

The interconnectedness and oneness of everything is also a very Buddhist idea: Bukkyo Dendo Kyokai teaches,

“Since everything in this world is brought about by causes and conditions, there can be no fundamental distinctions among things. The apparent distinctions exist because of people’s absurd and discriminating thoughts.”

The goal of Buddhist meditation practice is to sit and quiet the mind. They say the ego gets in the way perceiving the ultimate unity of the universe. Judaism has similar teachings; the Slonimer rebbe taught that the reason we cover our eyes when saying the Shema is so that we can do “hitbatlut,” nullification of the self, getting our ego out of the way, because ego creates artificial divisions. Enlightenment is ultimately about seeing through the veil of appearances of the world around us to see the essential essence of the Unity of the universe.

Interestingly enough, it’s not just mystics sitting on mountaintops who say these things. Western Physics, our rational, scientific approach to the world, says the same thing:

Bell’s Theorem implies unity and interconnectedness in the very fabric of the universe. As Gary Zukav describes it:

Bell’s theorem is a mathematical construct which, as such, is indecipherable to the nonmathematician.  Its implications, however, could affect profoundly our basic world view.  Some physicists are convinced that it is the most important single work, perhaps, in the history of physics.  One of the implications of Bell’s theorem is that, at a deep and fundamental level, the ‘separate parts’ of the universe are connected in an intimate and immediate way. In short, Bell’s theorem and the enlightened experience of unity are very compatible.

A full discussion of Bell’s Theorem is beyond the scope of a d’var Torah, and beyond the scope of my understanding of physics. Basically, it says the laws of classical physics – including “nothing can travel faster than the speed of light” – break down when it comes to quantum mechanics. One way this has been proven is with experiments showing “non-locality.”  A particle is split, and measuring it at location “A” seems to affect what you will see when you measure it at location “B.”  Instantaneously, no “communication time lag,” i.e., much faster than the speed of light. What some physicists call “spooky action at a distance.” It suggests that at a fundamental level matter transcends space—it’s all connected somehow.

There are other principles in physics which also speak to the unity of the universe. E=Mc2 says that energy and matter are the same thing—so in a way, “stuff” is just another form of “energy.” The whole universe is just different packages of energy. Another interesting principle is the Heisenberg Uncertainty Principle.  What this principle says is that at a sub-atomic level we can’t know both the exact location and the exact velocity of a particle—measuring unavoidably influences the results.  There is some kind of connection between what’s being measured and the instrument measuring. One of my favorite bumper stickers is “Heisenberg may have slept here.”

On a more macro level, we are becoming increasingly aware of the interconnectedness of all of us who live on this planet.  Polar bears, who live thousands of miles from the nearest “civilization” are endangered because of factories putting toxic chemicals into the air. It has been scientifically proven that acidification of lakes in Sweden is from pollution originating in other countries.

The oneness of Eyn Sof – He who has “No End”, blessed be He – lies in the fact that only His Will exists, and no other will exists except through Him…God’s supreme unity is the foundation of faith and the root of wisdom…Since He alone exists, He alone is in control. This means that every other being that exists now is contingent upon Him.

Everything that exists is contingent upon God. Your computer may be powered by Intel, but the universe and everything in it is powered by God.

In fact, more than powered by God, it’s all God. Everything in the universe – you, me, the chair you’re sitting on, the homeless drug addict living under a bridge, a hurricane, a rock, everything is a part of God.

You might ask, “isn’t that just paganism? God as nature?” The Jewish mystic isn’t pagan; it’s what’s called “panentheism,” which is a fancy way to say God is more than the sum of the parts. Or another way I like to think of it is God is the soul of the universe.

The mystics say that there is no way we can truly know the ultimate Unity of the Ein Sof. As a Ba’hai prayer says: “Thy unity is inscrutable, O my God.”  It is simply beyond human comprehension. We strive to attain an understanding and appreciation of God’s unity, yet we know that ultimately we can never succeed—for as God told Moses, “Man cannot see My face and live.” God is infinite and our brains are finite. 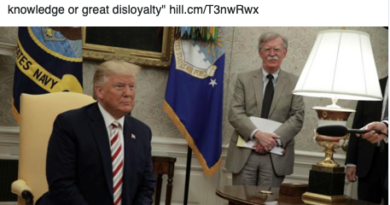 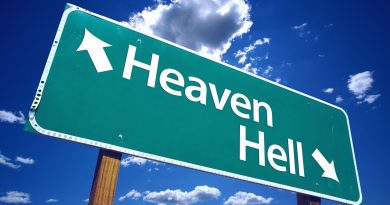