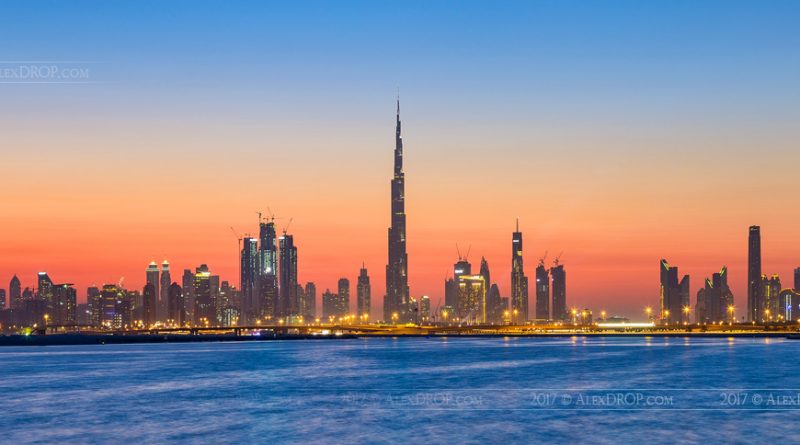 In a surprising turn of events, Israel and the UAE have announced the normalization of their relationship – meaning opening embassies, direct flights, easy for citizens to visit the other country, economic cooperation, etc.

Is this a big deal? Is it a good thing?

I’m not a politician, and I’m not a diplomat. But I follow this stuff closely enough to have an opinion. If you want to see the opinion of a diplomat, check out this piece by Daniel Shapiro, former US Ambassador to Israel, who has continued to live in Israel after completing his term as ambassador. I agree completely with what he says.

The solid majority of Israelis think the deal is important, and a good thing.

The far-left doesn’t like it – they think the UAE has thrown the Palestinians under the bus, abandoned the cause, all in favor of its own narrow self-interest. Well countries do pursue their self-interest, don’t they?

The far-right doesn’t like it – they think Netanyahu has reneged on his promise to annex the settlements in exchange for a photo op and some good publicity at a time when he’s struggling in the polls.

Both views are probably correct, but there’s more to it.

Even though the Palestinians are crying and saying it’s setback to the possibility of peace, I disagree.

It seems to me that both Israel and the Palestinians need some external pressure if we’re going to see a reasonable two-state solution, which is what I still hope for. It’s not enough to just pressure the Israelis – the Palestinians have shown themselves unable to say “yes” to reasonable deals that were put on the table before.

This move could put pressure on both the Palestinians AND the Israelis – which is a good thing.

The pressure on the Israelis is obvious – they already gave up on unilateral annexation of Palestinian territories in exchange for this deal. I don’t think Netanyahu really wanted to move ahead with unilateral annexation – he knew the price to Israel in condemnation from the international community was going to be very high. This deal gave him a graceful way out. But it also applies pressure going forward – if the agreement actually moves forward, Israel will have more to lose if it tries to move ahead with unilateral actions.

There’s also more pressure on the Palestinians – they now see that moderate Arab states are tired of waiting for them to get their act together, and there are many very real benefits that can accrue from welcoming Israel as a member of the Middle East community of nations. The big alignment in the region is the one for and against Iran. In that calculus, Israel is much more important than the Palestinians. And the possible benefits of economic and technological cooperation between Israel and its Arab neighbors is great. So far the peace agreements with Jordan and Egypt aren’t delivering everything that had been hoped for, but the situation with the Gulf States is different – for one thing, they have a lot of money.

As is well known, I’m no fan of Donald Trump or Jared Kushner, but I give credit where credit is due, and this deal is a great piece of diplomacy that could actually turn out to be a good thing, even if the three leaders all entered into for their own selfish interests.

It will be interesting to see if any other Gulf States follow suit.

The Tomb of Yehuda HaNasi