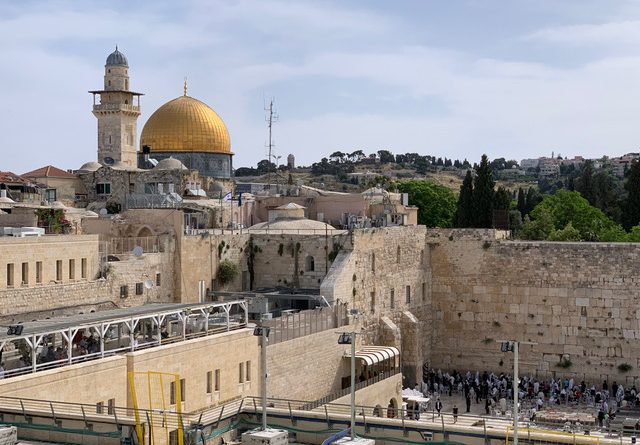 There’s nothing like a war and riots to polarize people and make them feel you have to choose sides. You either stand with Israel, or you support the Palestinians. If you’re on one side, you’re not supposed to see the perspective of the other side, or have sympathy for the other side.

None of that is going to get us out the mess we’re in. If I had more time I would structure the following comments a little better, but here are some reflections and what’s happening, and on what I believe is the appropriate way to look at things.

It’s maddening how much this place just keeps going around in circles. I totally understand why Biden is reluctant to get involved in trying to be a peacemaker. Many before him have tried and failed, including Clinton, Bush, Obama, and Trump. Peace will not come until BOTH the Palestinians and the Israelis have leadership that really wants it and is committed to it. Neither sides’ leadership seems very interested in peace right now, to the detriment of both peoples.