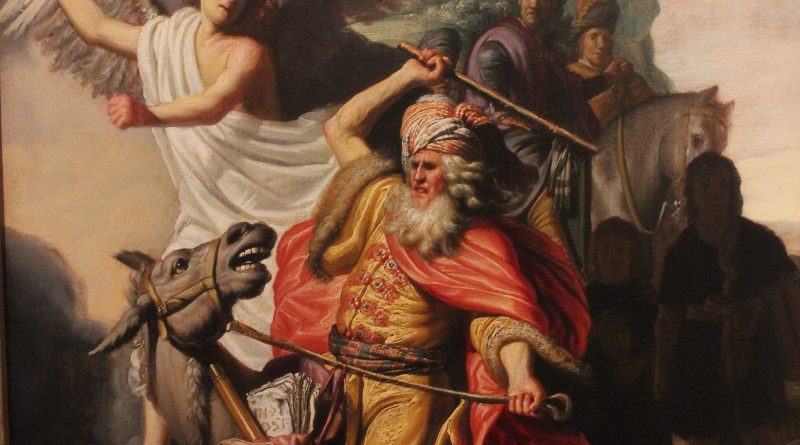 Have you made the best use of the gifts God gave you?

I’ve been studying Midrash Tanchuma lately and came across an interesting teaching for this week’s parsha relevant to this question.

The midrash tells us that one of the teachings from this week’s reading is that the nations of the world shouldn’t be able to go to God and complain that God gave Israel powerful kings, sages, and prophets, but short-changed them, and that’s why they’re not on the same spiritual level as Israel. To the contrary, the midrash says,

God’s gifts aren’t given exclusively to the Jews. We’re all the recipient of gifts from God. We obviously don’t all have the same gifts; some people are blessed with wealth, others with a quick mind, others with great compassion. But whatever gifts God has granted you, are you making the most of them?

I personally find this a difficult question, one I’m not sure how to answer. I like to think I’ve done some good, but I’m sure I could do more as well.

Balak 5779 – Can You Separate the Art from the Artist? 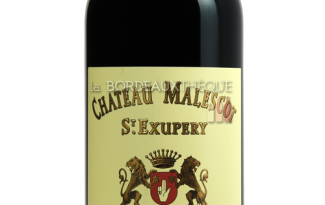