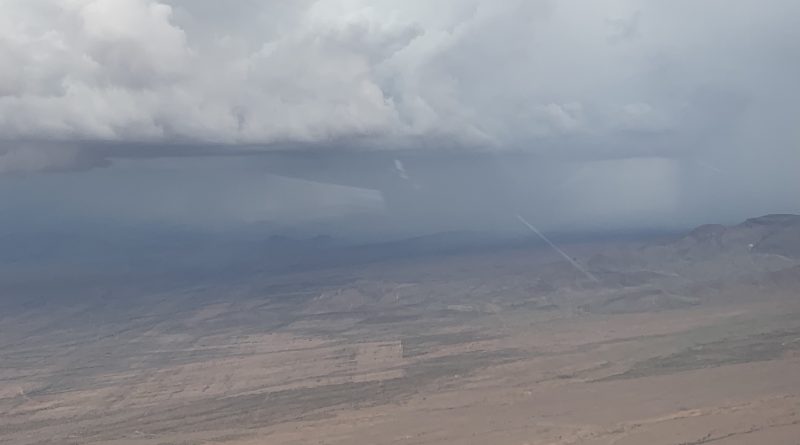 There are people who believe that faith means believing that everything happens is good, because it all comes from God. A young child dies, it’s somehow good because it’s God’s will and everything God does is good. End up homeless and living on the street? This too is God’s plan, and therefore good.

This is a traditional Jewish view. There’s a teaching that says in the future we’ll say the same blessing for hearing bad news that we say when we hear good news, because we’ll realize it all comes God, and is therefore good. But we’re not on such a high spiritual level yet, so we still say two different blessings, baruch dayan haemet, blessed is the true judge, and hatov v’hamativ, who is good and causes good. But in the future we’ll only say the blessing for good news.

That theology may work for some people, but I find it profoundly unsatisfying.

I’m an optimist. I truly look for the gam zu l’tovah, this too is for the best, whenever I can. Often we can see how things worked out for the best, sometimes we can’t see it. And sometimes it doesn’t work out for the best. I can often feel gam zu l’tovah when I don’t get a job I applied for, or a relationship didn’t work out the way I hoped. Because I’m happy with where I am now in my life, and certainly don’t know if I’d be happier if things had worked out differently, so those things worked out OK.

My Mom died from cancer at the age of 74. It may have been gam zu l’tovah that she passed when she did after struggling for a few years, but it would have been better still for her not to have gotten cancer and for her to have another decade or two with us.

It doesn’t mean I focus on the loss. I don’t. I appreciate the blessing she was in my life, I appreciate all the good times, but at the same time it sure would have been nice to have more time with her. It’s not either/or. It can be both.

For me faith doesn’t mean having faith that everything happens for a reason, known only to God. I don’t believe everything happens for a reason. God created the world out of stuff, and sometimes that stuff works in ways that result in a child getting cancer, or a part in an airplane failing that results in a crash. I refuse to see those things as “God’s plan.” Yes, ultimately God is responsible because God created the world in such a way that these things happen, but that’s not the same as God deciding to pick on someone and afflict them either because of a spiritual defect, or because He decided to make a bet with Satan, as in the case of Job. If I thought God really worked the way She’s depicted in the book of Job I wouldn’t want to have anything to do with Her. I’d run the other way from such a cruel and capricious God.

So what is the place of faith? I experience God as a benign presence in my life. When bad things happen I don’t blame God, I don’t accuse God, I turn to God seeking a loving presence that will give me strength and help me get through whatever difficulty it is I’m facing. I don’t subscribe to the God as Santa Claus model, that if I pray hard God will grant my wishes. I pray because God is a like a good friend who’s always there, who’ll feel my pain, who’ll comfort me, whose presence gives me strength to pick myself up and carry on when life throws nasty stuff my way.

When I ask God for stuff in my prayers, as in prayers for healing, or prayers for financial sustenance, or prayers for peace, it reminds me that I need to do my part to take care of myself, to call people who are sick, to do what I need to do to make a living, to work on behalf of peace. It’s easily as much talking to myself and reminding myself as it is talking to God. But by saying these things explicitly and addressing them to God, it puts it out there in a way that’s different than just talking to myself.

And when my friends provide moral support, they’re also being Godly. God does God’s work through people.

Go out and be Godly today.

Women of the Wall and the Priestly Blessing