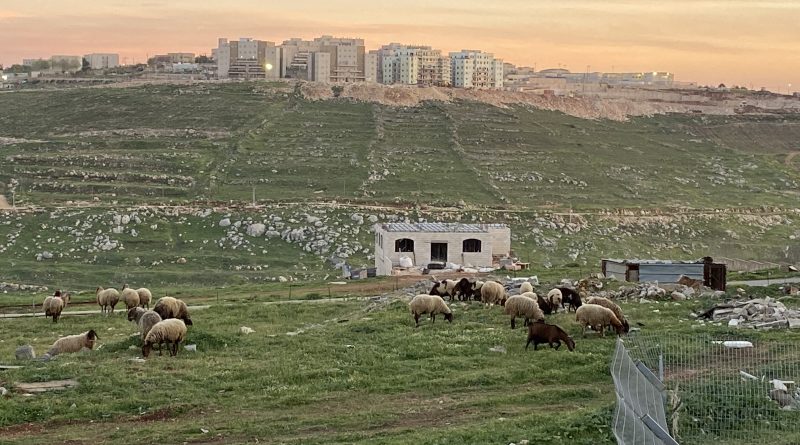 The Samaritans are a very small community, about 1,000 people. They believe they are the descendants of the people of the Northern Kingdom of Israel, which formed when Solomon’s sons couldn’t get along. They never adapted their religion to the rulings of the rabbis, so they practice a form of Judaism that is much closer to what it was during the Second Temple period than what modern rabbinic Jews follow. I learned a lot, but have so many more questions.

Most of them live in a small community, Kiryat Luza, which is above Nablus (Shchem). They used to live in the Nablus, but their community grew and the Israeli government gave them permission to land on Mount Gerizim. They are the only people who have both Israeli and Palestinian ID cards. Almost everyone is bilingual, Hebrew and Arabic, although they mostly speak Arabic as their first language at home. They often have both Arabic and Jewish names. They also have a community in Holon, in central Israel, where they speak Hebrew as their first language, and serve in the IDF.

We visited one of their two synagogues where we were shown a Samaritan Torah. Very similar to the Jewish Torah, although our guide, Abood Cohen, told us there are 6,000 small differences and 30 major differences. Their Torah is written using the ancient Hebrew script, unlike our Torah which uses script imported from Assyria. The Talmud says that the prophet Ezra decreed the switch to Assyrian script. The Samaritans split off before Ezra, so they never made that switch.

This year their Passover celebration was on April 14 while ours is on the 15th. They don’t follow some calendar adjustments that were added by the rabbis.

When we visited they were busy making matzah for the holiday. Their matza is soft, more like lafa, a soft flat bread often used for making felafel sandwiches. They make it similar to the way the Druze make bread that they sell on the side of the road in the Golan. Apparently they do have rules about avoiding letting it rise, not sure if they are as picky about the time as rabbinic Jews are.

Instead of doing a seder, they do what we talk about in our seder: offer a korban Pesach, a Passover sacrifice. They slaughter about 55 lambs so that each of the members of their community can have at least a little of the Passover offering. The pits in the picture are where they cook the lamb – they put them on top of hot coals.

The only sacrifice they offer is the Passover sacrifice. They believe it’s the only one they can offer without their Temple standing on Mt. Gerizim. I asked why they don’t rebuild their Temple, and was told they don’t know the exact correct location. Sometime in the future a prophet is supposed to come and tell them where to build it.

Mt. Gerizim is mentioned several times in the Torah.

When your God brings you into the land that you are about to enter and possess, you shall pronounce the blessing at Mount Gerizim and the curse at Mount Ebal.—

Elsewhere we’re told which tribes are to stand on the top of which mountain, and what they are to say.

The Samaritan community is on Mount Gerizim. There’s a Jewish settlement nearby called, for obvious reasons, Har Bracha (Mountain of Blessings). The picture below is of Mt. Ebal, taken from Mt. Gerizim.

The Samaritans have a tahini factory, where they make Har Bracha tahini. We had a chance to taste it, and to purchase some as well, which I’ll be serving at my seder.

There is a small Samaritan Museum we also visited with some interesting exhibits.

All in all, it was a fascinating visit, and a glimpse into Judaism the way it might have been before the additions and changes of the rabbis. I plan to visit again, and hope to learn more. 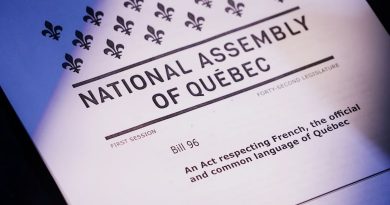 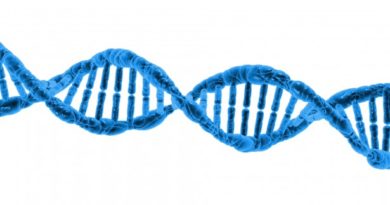