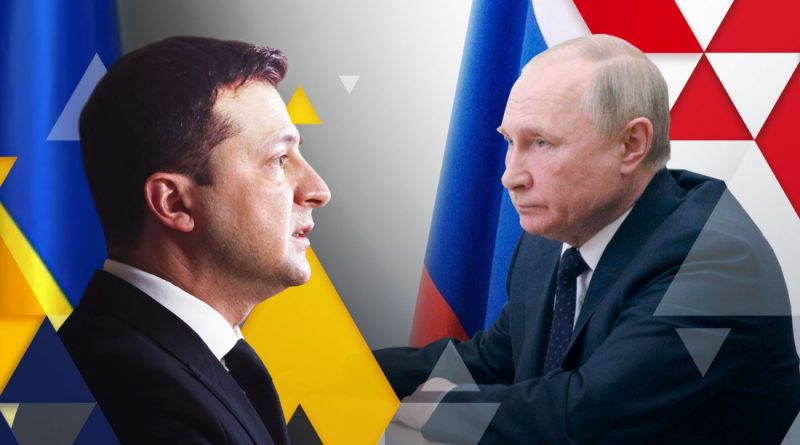 Hayom harat olam. Those are words we will recite many times over the course of Rosh Hashanah.

Our machzor translates the phrase as “Today the world stands as at birth.”

So if it’s the birthday of the world, that would lead most of us to think it must be commemorating the first day of creation, “In the beginning,” when God said, “Let there be light.”

But that’s not the case. The rabbis tell us that the first day of creation was the 25th of Elul, which was this past Wednesday. What was created today was people.

A more accurate translation of hayom harat olam would be “Today the world was conceived,” as in the start of pregnancy.

Rebbe Nachman teaches that until the creation of mankind, there was no free will in the world. All the animals only did what God had programmed them to do. What makes us God like, what makes us created in the divine image, is our ability to choose. So in a sense, we were the first beings that were truly separate from God with a will of our own.

And that means the creation of people really was a kind of new beginning, marking the start of a gestation period for a new and unpredictable world.

Having free will means we can choose. This week’s Torah reading includes a commandment that seems pretty obvious:

I call heaven and earth to witness against you this day: I have put before you life and death, blessing and curse. Choose life—if you and your offspring would live—

Why do we need a commandment to choose life and blessings?

Rashi says it’s not even a commandment. He says it’s advice, like a friend telling you, this portion is better for you, choose this one.

But why would someone choose death over life, curses over blessings?

The example I usually like to use is drug addiction. Drugs can seem like a blessing in the short run, but in the long run they turn out to be a curse. The same could be said, more gradually and less dramatically, for eating unhealthy foods. They taste good at the time, but cumulatively can lead to diabetes, obesity, and both a shorter life and less enjoyment of life. If I ever start running less, I’m going to have cut back on the ice cream.

But sometimes, it’s not that simple. Sometimes life and blessings and death and curses are all jumbled up. There are times, such as when someone has been suffering with a very painful and terminal illness, when death can be a blessing, and it’s understandable why in certain situations someone would choose death. Sometimes we have to focus on the blessings and curses, and not the life and death.

This week Vladimir Putin announced a significant escalation of the war in Ukraine. He is calling up an additional 300,000 troops, and of even greater concern he made a thinly veiled threat of nuclear war. He said the West has been engaging in “nuclear blackmail” – which is, of course, nonsense – and said, “If the territorial integrity of our country is threatened, we will certainly use all the means at our disposal to protect Russia and our people. It’s not a bluff.”

Commentators universally see “all the means at our disposal” as meaning nuclear weapons. And he’s about to hold a sham election in occupied Ukraine to annex areas Russia has conquered to Russia, meaning an attack on those areas of Ukraine would be viewed as a threat to Russia’s territorial integrity.

Putin is choosing death. He’s choosing to send more poorly trained and led Russian soldiers to meet their fates on the battlefield.

But on the other side, Volodomyr Zelensky and the Ukrainians are also choosing death – they are choosing to fight Putin rather than simply submit and save many lives.

No doubt, both believe they are choosing blessings, and death is the price to pay for those blessings.

Only one of them is right.

And it’s not Putin.

What are the blessings Putin is seeking?

He views the world as a zero-sum game – other nations’ success is somehow coming at the expense of Russia.

He’s also pursuing personal glory. He wants the credit for restoring Russia to what he believes is its rightful position as global power. Putin has even compared himself to the 18thcentury tsar, Peter the Great, saying he is only restoring to Russia territory that is rightfully and historically Russia’s.

Zelensky and the Ukrainians are seeking a different blessing. The blessing of freedom. Older Ukrainians remember what life was like under Russia during the days of the Soviet Union, and they say “no thanks” to going back to those days. The younger generation has the ability to travel and internet access to be able to tell the difference between life in the West and life in Russia, and they, not surprisingly, want the kind of life we enjoy in the West.

Ukraine is not perfect – there is a lot of corruption and other problems – but elections there are considered fair. Ukraine’s freedom of the press is middling on the global scale – it ranks 96th out of 180 – but that’s a lot better than Russia, ranked 155, where there is virtually no freedom of the press.

And even though Ukraine may have a lot of corruption, the spectacular failures of the Russian military show that Russian corruption is far greater.

The 16th century Japanese swordsman, Miyamoto Musashi, wrote a treatise called Go Rin No Sho, or Book of Five Rings, as a guide for warriors and military strategy. It was a popular book for strategy in business circles back in the 1980s. One of the things Musashi taught was, “Learn to distinguish between gain and loss in worldly affairs.”

That seems as obvious a teaching as our Torah portion’s injunction to “choose life,” but it’s a lesson Putin hasn’t learned yet. He either doesn’t understand how badly he miscalculated, or he simply refuses to accept it.

One of the main reasons the Ukrainians are doing so well against a superior force is motivation. The poorly-led Russian soldiers are fighting for the glory of Russia, but many if not most of them don’t seem to believe in that cause, and certainly don’t believe it’s worth dying for, or killing Russian speaking Ukrainians for.

Since the fall of the Soviet Union, income and living standards in Russia have been steadily improving, although Russia has, by far, the worst income inequality in Europe, with much of the gains going into the pockets of oligarchs running state-supported enterprises. With Russia becoming a pariah state, economic progress is going to take a nose dive. I have no idea whether the average Russian understands that given the censorship of the press in Russia.

We can be proud that Canada is stepping up and supporting Ukraine. Since the start of hostilities Canada has provided Ukraine with over $4 billion in economic and military aid.

May God strengthen the hands of Volodomyr Zelensky and the defenders of Ukraine, and may God lead Vladimir Putin and the Russians to realize the world will be a better place not only for the Ukrainians, but for the Russians and the rest of the world as well if they stop the hostilities.