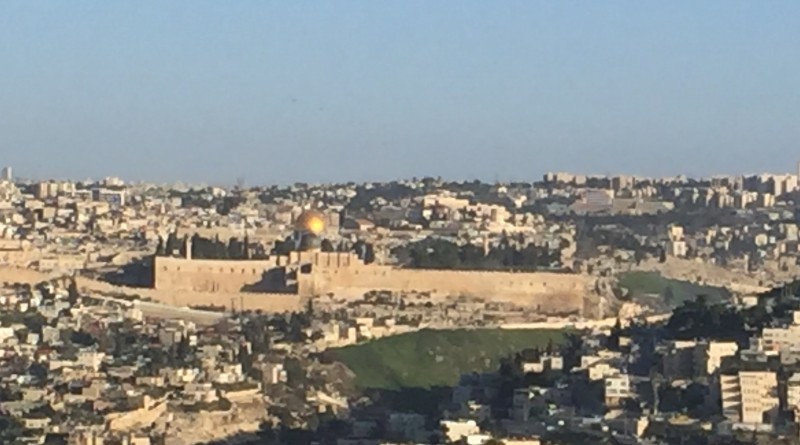 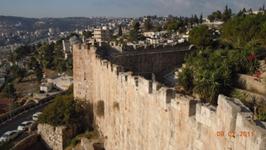 Jerusalem has been fought over for the last 3,000 years. Every few hundred years some other group comes along and raises their flag and makes their architectural mark. Then some other group comes along and takes it away. Over the last 3,000 years this city has been ruled by Judeans, Babylonians, Persians, Greeks, Hasmoneans, Romans, Byzantines, Muslims, Mamluks, Crusaders, Ottomans, the British, and the State of Israel. That was a list off the top of my head, my apologies if I forgot any conquerors along the way.

Instead of fighting over this city maybe it’s time to try something different.

Instead of polarizing into divided / undivided, maybe we should try talking about “shared” instead.

I can’t abide the “official” Yom Yerushalayim celebrations. They are ultranationalistic, racist, 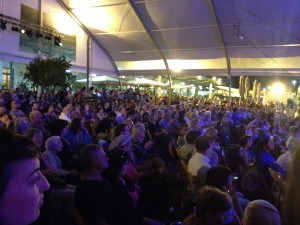 and flanked by hatred on both sides. The exact opposite of what you would expect for the “City of Peace.” But it is an important day for me. The fact that Jews are again free to pray at the Western Wall, and that we don’t have to worry about Jordanian sniper fire coming from the walls of the Old City, is very important to me. So I decided to celebrate the day in my own way.

Last night I went to the “alternative” Yom Yerushalayim program at the old train station. A capacity crowd listening to music by Jewish and Arab musicians, and prayers recited by Jews, Muslims, Christians, rabbis, imams, and priests. It was lovely.

This morning I started my day by saying my prayers including the “Half Hallel,” psalms of praise. The “half” version instead of the “full” version, because even though we have regained Jerusalem, the city is far from at peace.

Then I recited Psalm 48 before heading off on a run around the Old City. I felt like fulfilling the verses:

Walk about Zion, go around her,
count her towers,
consider well her ramparts,
view her citadels,
that you may tell of them
to the next generation.

I then did a 9k run through and around Jerusalem’s Old City. I wanted to connect with the history of this city – not just the Jewish history, but everybody’s history. See below with the photos and my annotation. I can’t look at this city and see only my people, the Jews. I see everyone who has had a part in making this city the city that it is. I do hope and pray we can figure out a way to live peacefully together, and put an end to the eternal fighting over real estate.

I finished my run by standing at the Haas Promenade, looking at the city I just ran around, and I recited a prayer I wrote two years ago:

Ribono shel olam, Master of the Universe
God of Abraham, God of Isaac, God of Jacob
God of Jesus
God of Mohamed
Help us find the teachings of love in your Torah, your Bible, your Koran
Give us compassion and understanding
Show us how to live in peace, each according to his or her custom
Grant us the wisdom to know how to share our holy places – we all want to honor and praise you
Bring our leaders to the path of righteousness, caring for all, responsible for all the holy city’s residents
Bring us peace
True peace
May Jerusalem truly be Ir Shalem, a city whole, not divided by hatred, the true City of Peace

It worked for me…a moving and personal way to commemorate this special day.

Now for the tour: 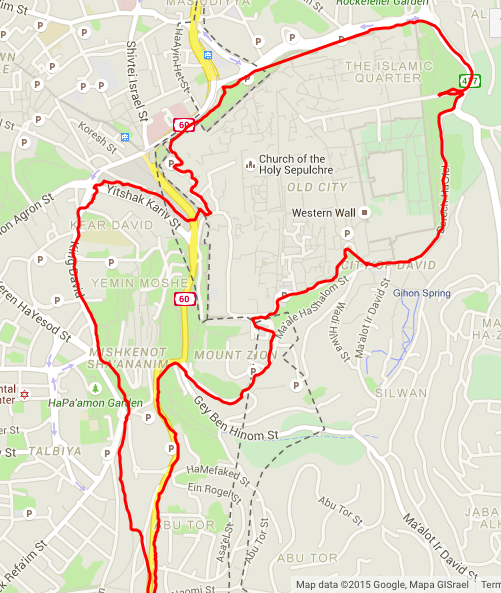 One thought on “My Celebration of Yom Yerushalayim (Jerusalem Day) 5775”